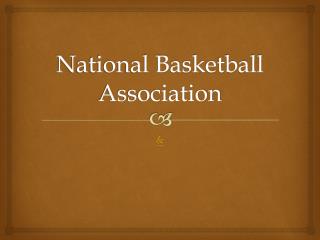 National Rehabilitation Association - . you and nra : a winning combination!. nra history. from its beginning in 1925,