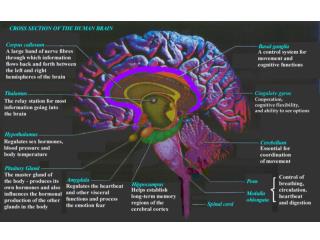 Authorized Access Points - . or, how i learned to stop worrying and love rda. learning objectives for the 1 st segment.

Jeopardy - Choose a category. you will be given the answer. you must give the correct question. click to begin. dance

First lab reports - . grading explanation of “soft windows” in upper right corner and how mouse is used to change