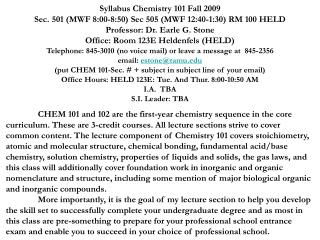 GNDU Syllabus - Contenders affiliated in guru nanak dev university who are preparing for the semester/ yearly exams, must Syllabus and schedule highlights - . http://yourpeakescape.com/uscupstate. what kind of problem do you want to see?. The service is held for the boys of the senior school. - Otago boys’ high school anzac memorial service. every year a