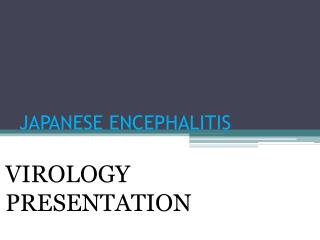 5S THE SECRET TO JAPANESE SUCCESS - . what problems do u commonly encounter at your workplace high absenteeism high

By Any Other Name: Theorising the Posthuman in Japanese Animation Timothy Iles University of Victoria - The question: