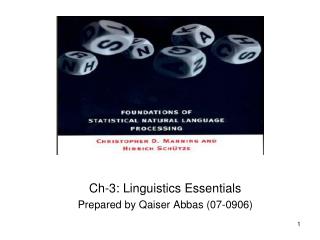 Applied Linguistics AL - . lec . 1. how did the term come into existence?. the term applied linguistics (al) is an

THE SIX ESSENTIALS OF JAINISM - . aarush garg study class group d2. the purpose. to get rid of sins to become non-violent