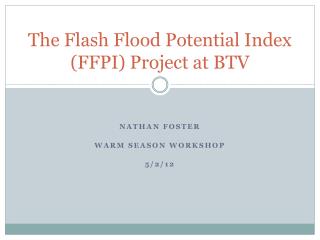 Flash Distillation - . flash distillation is the simplest method of separation. a feed stream is “flashed” into a

Formal Modeling and Analysis of a Flash Filesystem in Alloy - . eunsuk kang tds seminar, mar. 14, 2008. what is flash

FLASH in a FLASH - . what and how? flash is used to create interactive rich media content like…. motion graphic effects

Welcome to the Chena River Lakes Flood Control Project, home of Bucky the Moose, and many of his friends! - The moose