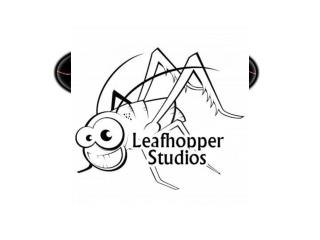 4-STATE CODE &amp; USPS IMPLEMENTATION FOR FLATS IDEAlliance technical team 4SC - . q . why do we have a technical

USPS ® - . who we are &amp; what we do!. usps ® - dedicated to making boating safer and more fun. member benefits.

USPS Every Door Direct Mail - . by matt mcpherson. overview. every door direct mail® is a service from the usps that

USPS BATTERY TRAY ASSEMBLY FEA - . project report. background. based on the review of phase 3 report with a123, we were

Tall Ships and USPS - . what do we have in common?. tall ship america over 200 member ships primarily in united states

Structure, Governance and Operations: Differentiators in US and Greek Universities - . george korfiatis. michael