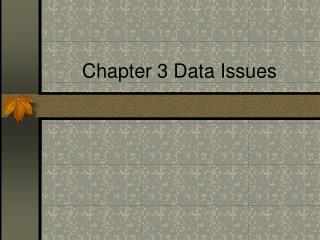 THE DATA LINK LAYER - . chapter 3. hybrid model. the hybrid reference model to be used in this book. functions of the

Chapter 3 - Outline - . lessons from tjx ethics &amp; privacy issues in use of it information security vulnerability