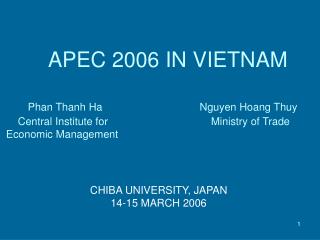 O G T MATH MARCH 2006 - . click here to go to the next page. the questions on this test are the property of the ohio