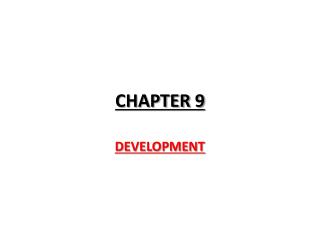 Chapter 9 - . community relations and strategic philanthropy. chapter objectives. to describe the community as a