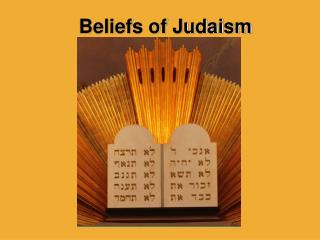 Judaism - . the covenant with god. abraham. the religion of judaism has many of its roots in the civilizations of sumer,

Judaism - . jessica thomas. what is judaism?. judaism &amp; jewish people. which person is not a jew?. what is

Judaism - . the origins, and beliefs. judaism began about 3800 years ago. its started with one mans vision of a single

Judaism - . world religion project by:. introduction. everybody is different when it comes to appearance, personality,

Introduction to Judaism - . judaism was the first monotheistic religion both christianity and islam have their roots in

Judaism - . clare horsfall. jews and judaism judaism is a monotheistic religion they are the oldest non- anglo celtic

Judaism - . erc – mr.wilson. just so you know…. n.b.: with respect to the jewish faith and their deity, who never say

JUDAISM - . judaism overview. founder(s): traditionally, it is held that abraham and his descendants established judaism