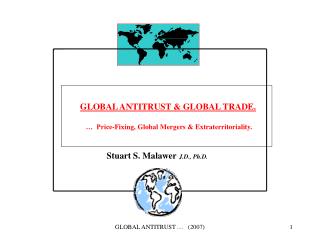 Business Litigation Lawyer - There are many different advocates that you can hire for your business. one of these types

Inclusive and Effective Global Economic Governance: - . a challenge of our times graduate program in international

Ardmay House!!  hey bro’s !!! by Scott Jack and Stuart - . colonsay. in our awesome room there was scott c, brandon,