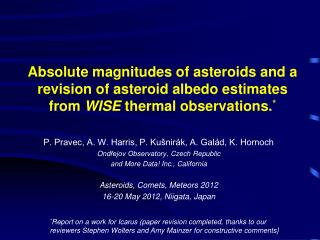 The Position of Women in Czech Economy and Society : Past, Present, Future - . structure of the lecture. czech women at