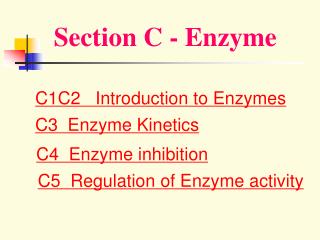 Enzyme Vs Chemical Peels: Which Is Better For Your Skincare Routine? - Hormones, pollution, weather, stress. so many