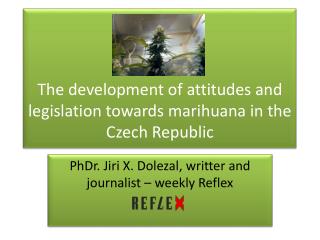 Attitudes - . chapter 6. gordon allport on the importance of attitudes. the attitude is the most distinctive and

Attitudes By Dave Batty - . attitudes. 5 th edition by dave batty this powerpoint is designed to be used with the group