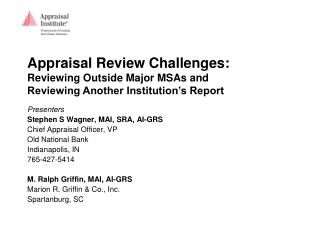 Chief Executive Officer - The chief executive officer (ceo) is designated as the managing director, or president or