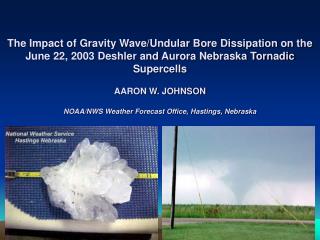 A Brief Review of… - . taming of the shrew red badge of courage harlem renaissance poetry oedipus rex a nd fahrenheit

Brief Review - . why would anyone claim that a customer who does not pay has economic value? name two innovations of