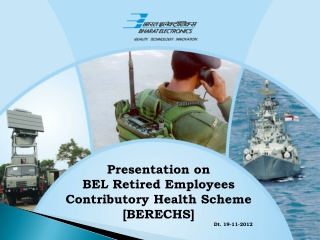 Progress on Cleanup of the INL Site for the INL Retired Employees Association Bob Iotti, President and CEO - . september

3 rd Annual Health Care Symposium - . sponsored by:. this presentation is available for download:

F2 MATCHING TIMETABLE AND PROCESS 2013/14 - Round 1 who can apply: current f1 doctors allocated to the wales foundation

Standard Workflow Scheme v2.0 - . standard workflow scheme v2.0. this is an interactive presentation of the standard

Briefing Presentation for 2012 - . what will be covered. about the yorkshire accord scheme aims our definition

Scheme of Presentation - Developments in the telecom sector, award of 2g licenses in 2007-08 and subsequent observations

Presentation to the Portfolio Committee on Health 22 August 2012 Occupational Health and - Workers’ compensation.

AFSCME Orientation - . american federation of state county and municipal employees council 17. what is afscme?. the