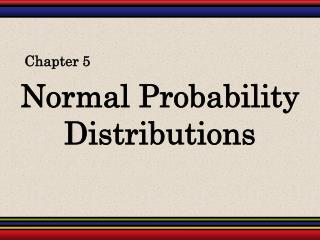 Introduction to Probability - . probability is a numerical measure of the likelihood that an event will occur.