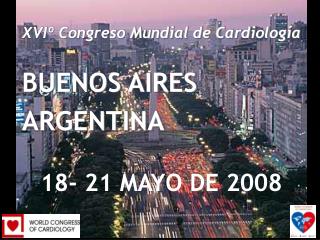 Argentina - . by: jacob barnes. 5 facts about argentina. 1.the argentine republic is the second largest country in south

Argentina - . amber bishop. location. latitude and longitude of argentina is 35 degrees south and 64 degrees west. is

Argentina - . by nick morgan. why i chose this country. lionel messi is from argentina. they are amazing at soccer. it

Restless leg, Cardiology - . which of the following agents is associated with exacerbations of restless legs syndrome

What is CAL? - The issue of contract and agency labour (cal) was established as a key priority for the icem at the