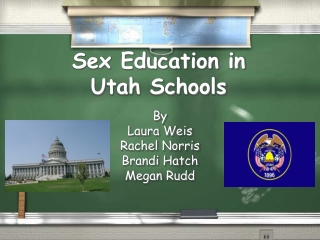 Management/Administration of Education - . week 2, 25-28 february, 2013. discussion. how do you define management (using

The Great Value of PTA - . and why your school should be a part of it. the mission of pta. pta organizational structure.

Utah Core Science - . in this lesson we will learn… about amphibians about reptiles their differences their