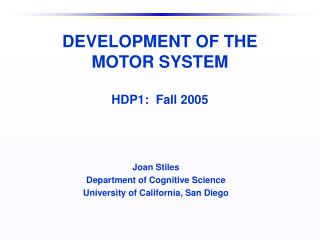 Development of the Hematopoietic System &amp; the Introduction of Anemia - . the department of pediatric,