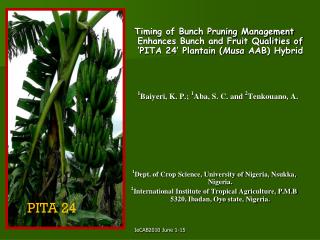 Ayurveda – The Way to Healthy Living - . how can we uplift our life by indian system of healing?. the answer: through

The glamour of grammar - . richard hudson @ kcs, october 2012. etymology. a link between glamour and grammar? well,