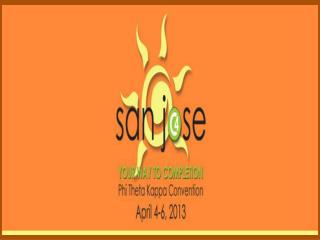 Keynote Women Speakers - Is the leading directory of female popular keynote speakers. we aim to bring balance to

Expert Diversity Keynote Speakers - As a result, people need to be enlightened on how they can positively embrace the

Best Keynote Speakers in Australia - We have years of experience in the industry, and are always sourcing new and

Motivational Keynote Speakers for Under $10000 - If you're looking for a keynote speaker, usually what is expected is

Top 20 Virtual Keynote Speakers 2020 - 2021 - With the majority of conferences, seminars and workshops cancelled or

KeyNote - . keynote: “?”. aim:- a notation for specifying local security policies and security credentials that can