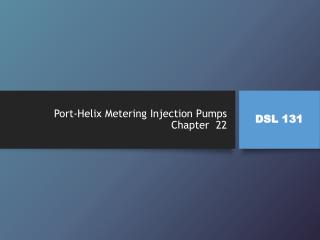 Helix - . definition : a curve that lies on the surface of a cylinder or cone and cuts the object at a constant angle. 3

HELIX 2008 - Podcasting – how to get it done diane richmond. helix 2008. the presentation. what is podcasting resources