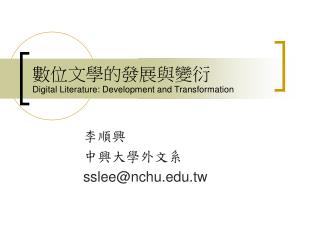 Fundamentals of Digital Radiology - . george david medical college of georgia. so what is “ digital”?. what we mean