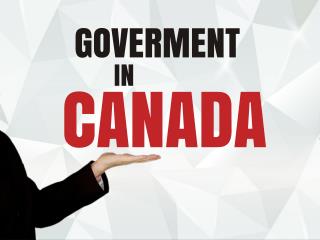 Chp 18 Canada - . power review update feb 2008. which of the following is the cause that produced the effect described in

How should governments in Canada respond to political and economic issues? - . how do environmental issues involve