What Are We Protesting About? - PowerPoint PPT Presentation 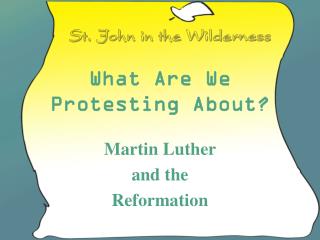 What Are We Protesting About?

What Are We Protesting About?

The Boston Tea Party and Intolerable Acts 1773 - . ss4h4 the student will explain the causes, events, and results of the

The Many Roots and Branches of the Chicano Movement - . major themes. although progress had been made prior to the

The Case of Sacco &amp; Vanzetti - . essential questions. what does the red scare teach us about our judicial system

THE POLL TAX PROTESTS 1990 - . what was the poll tax?. for example, the richest man in britain was the duke of

Which Chinese quote do you agree with? - . - sun yixian (yat-sen). “knowledge is difficult, action is easy”. 2.

HISTORY OF GREENPEACE - . it was born in 1971 of a group of antinuclear american activists who had sheltered in canada

American Life &amp; Culture in the 50’s - . us history . postwar america . review: what do we know about the

Political Participation - . to vote or not to vote (among many other types of participation) this presentation is the

Thailand - . the only nation in se asia that was not colonized. economy. with a well-developed infrastructure, a