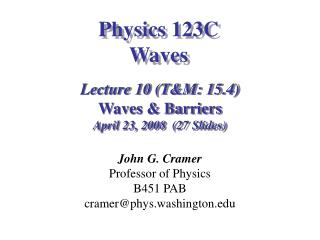 Sound and Light - . unit 9 chapter 12. good vibrations. all sounds are caused by something that vibrates. 1. when these