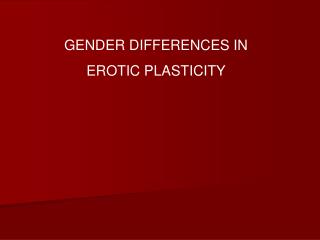 SOCIAL CULTURAL LEVEL OF ANALYSIS: SOCIAL AND CULTURAL NORMS - . a norm = a set of rules based on socially or culturally

Social and Cultural factors in depression - . by dominic and tobi. etiology. the causes and origins of a disease or

Mechanisms of Cultural Exchange and Influence: - . swedish/us collaboration for more than10 years march, 2010 lund. what