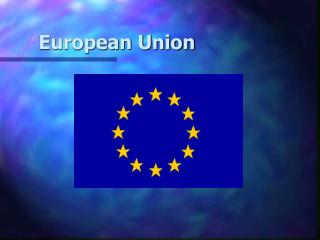 European Union A BRIEF HISTORY OF THE EU The European Union has gone through many incarnations since its origins fifty-plus years ago.

Riskiest airlines? - Airlines banned from operating within the european union, according to the eu's transport

ATTITUDES TOWARDS INTEGRATION WITH THE EUROPEAN UNION - . presentation of qualitative and quantitative research march,