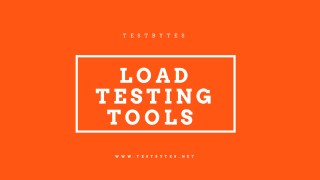 STRUCTURAL ANALYSIS : Determining Structural Capacity - . from structural analysis we have developed an understanding of

Software Testing - . software testing. what is testing?. many people understand many definitions of testing :. testing is

Advanced D-TAC Testing - . d- tac testing – part 2. this presentation is meant to be viewed after the introductory