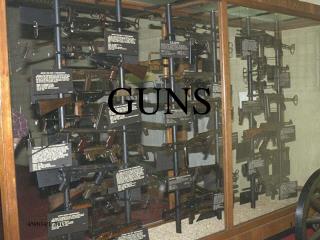 Shotguns are will know as police and not guns, but they also combat weapon. ... Machine guns provide sustained firepower for troops against enemy troops and ...

Update of ISAs from 2003 to 2008 - . andreas mikromastoras grant thornton greece. introduction and objectives- isas from