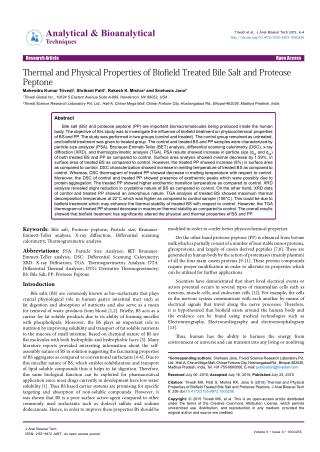 Bile salts (BS) are commonly known as bio-surfactants that plays crucial physiological role in human gastro intestinal tract such as fat digestion and absorption of nutrients and also serve as a mean for removal of waste products from blood. Salt mine therapy - Children are treated for respiratory illnesses, 1378 feet underground between layers of potassium and

Sodium - . helping you to: create a healthy lifestyle! click here to play an interactive game. sodium. 40% of table salt

Cholestatic Liver Disease - PBC and PSC - . cholestasis: definition. cholestasis implies that the liver is not producing

Exp 5 – Percent Water in a Hydrated Salt - . background in chemistry, a neutral ionic compound is typically referred to

A salt, BaSO 4 (s), is placed in water - At first, the only process occurring is the dissolving of the salt - the