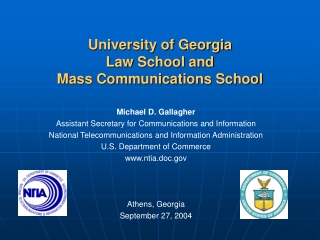 3G VS. WIFI - . introduction. 3g refers to the collection of third generation cellular technologies that are designed to

The Evolution of Mobile Networks and its Implications - . tao zhang, ph.d. chief scientist and director wireless and

How many antennas does it take to get wireless access? -The story of MIMO - . benjamin friedlander department of

OVERVIEW OF TELECOM SCENARIO IN INDIA including rapidly changing technology in the telecom - . k. sridhara member

W-CDMA and RNC - . w-cdma . w-cdma stands for wideband code division multiple access . it is based on imt-2000