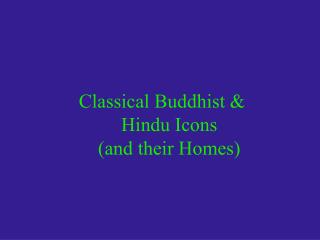 Buddhist Stories and the Dhammapada - . the mustard seeds eating stale food crying for the moon dhammapada verses 1 and 2