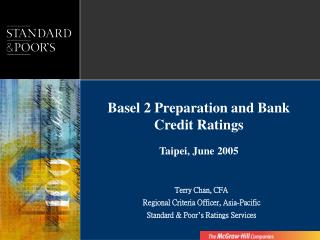 Credit and debt Management - . student learning objective. analyze the information contained in a credit report and

Credit and the 5 C’s of Credit - . what is credit?. credit trust given to another person for future payment of a loan,