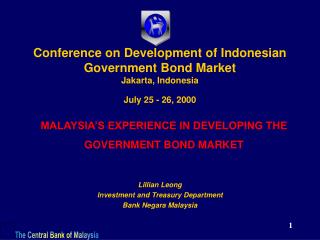 Objectives - . volcanoes of the island of hawaii seven shield volcanoes types of volcanoes descriptions and

Diversity within Science and its Community - Taner edis division of science — physics www2.truman.edu/~edis diverse or