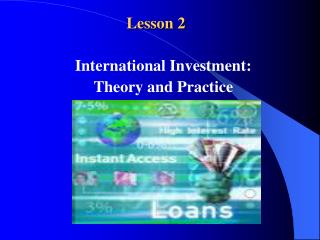 Lesson 2 - 2 - . normal distributions. knowledge objectives. identify the main properties of the normal curve as a

Lesson 2 - . the end game: the objective of missions. missions: the church’s marching

Lesson 2 - What causes changes to earth’s landforms?. rocky coast: these tall rocks along the australian coast are sea

Lesson 2 - . eq: what type of factors may affect your health and decision making?. what is a “factor”?. an element