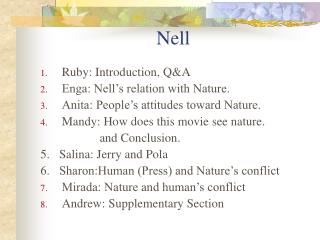 The highway man - . by chloe h &amp; nell. the wind was a torrent of darkness among the gusty trees, the moon was a