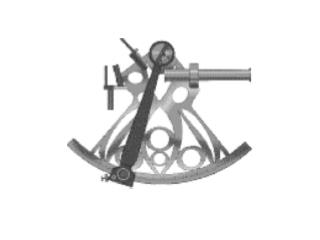 GPS: Global Positioning System - . mike t. friggens sevilleta lter. gps basics. what is gps?. how does it work?. what is

Use of FOS to Improve Airborne Radar Target Detection of other Aircraft - Example pds presentation for eee 455 / 457 .

1. A person can beat police radar by hanging CDs from the rearview mirror. A. Confirmed B. Busted - Are you as smart as

Statistical Measures of Uncertainty in Inverse Problems - . workshop on uncertainty in inverse problems institute for

Georeferencing with Paper Maps - . map basics how to georeference with paper maps latitude and longitude mathematically