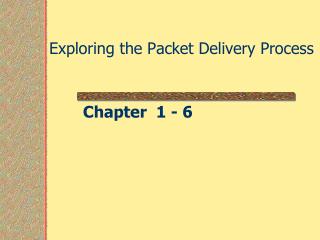 Student Packet 2008 - Above all else, we are committed to the care and improvement of human life. in recognition of this

EXPLORING THE NATURE OF COMMUNICATION - . an overview. early bird quiz. a total of 23

Analgesia for Labor and Vaginal Delivery - . hirmanpour a . md . pain perception by the parturient is a dynamic process

Review Sheet - . go through and answer all the questions on your own time. do not wait until the last minute to do this

Restraints - . self- learn packet revised november 2002. updated 01/07 all staff. objectives. at the conclusion of the