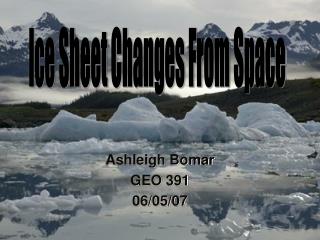 Three-Dimensional Structure of Proteins - . rotation around the a -carbon in a polypeptide. a sterically nonallowed

LESSON 1 - . a tip from the top. examiner edward says: the key to success is being able to use the equations accurately

Working organizational issues: The six modes of change - . mpa 8002 the structure and theory of human organization