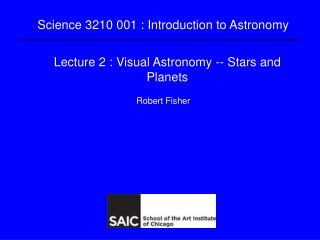 Planets and Stars - . stars. were noticed even before telescopes. balls of glowing hot gas. did not change position in

Stars, Planets, and Moons - . cornell notes page 81. stars. a massive sphere of gas so much pressure (from its own

STARS &amp; PLANETS - . definitions -. solar system- sun &amp; all objects that are gravitationally bound to the

Birth of Stars and Planets - . lesson essential question. how did gravity lead to the formation of the solar system?.

Planets and Stars Differences and Similarities - . where you will learn more than you ever imagined. the stuff you’ll