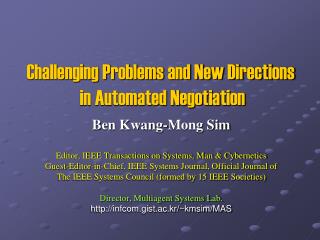 New Directions in Routing - . papers presented &quot; towards a logic for wide-area internet routing &quot;, in

New Directions - . o r everything your know is rong. this logo denotes a102 appropriate. at the end of the 19 th century,