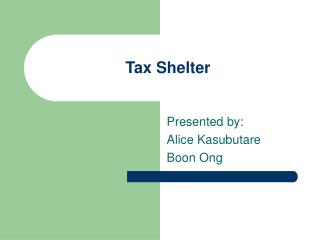 Our Tax Dollars Paid for This - . protista / protozoa. microbiology 2314. protozoa can be human parasites. a parasite is

Why did Chemistry Become a Science? - . three primary factors based on needs and wants. needs shelter from the elements

Unit 4 Human Impact on the Environment - . humans depend on their environment for: food water shelter clean air.

Pelagic Zone Summary - . pelagic zone is a three dimensional environment with no structure to provide shelter or

FACS – Unit 3 - Housing and interior design. facs – unit 3. housing choices. housing is more than a place to live- it

Parasitology - . mallory smunk katie winkelman bridget weyer. what is a parasite?. a parasite is an organism that depends

The Aquatic Mammals of SE Texas - . most mammal study is indirect study – tracks tell us how they move, where they go.