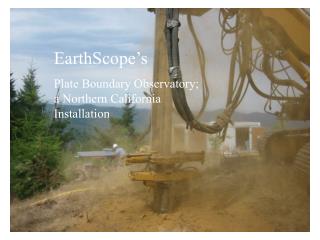 Chapter - . apache installation on linux. acknowledgement. the contribution made by darrin morison is acknowledged. Nursing Practice in California - . hon. tricia hunter rn, mn. who am i? . board of registered nursing california state