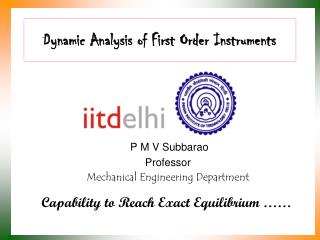 Response of First-Order Circuits - . rl circuits rc circuits. the natural response of a circuit. the currents and

First Order Logic - . propositional logic. a proposition is a declarative sentence (a sentence that declares a fact) that

FIRST-ORDER LOGIC - . fol or fopc. i n today’s lesson we will introduce a logic that is sufficient for building

First-Order Logic - . limitations of propositional logic. suppose you want to say “all humans are mortal” in