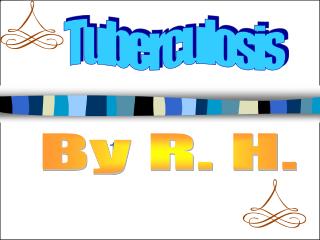 The L L Factor! - . presenter: hello, and welcome to this week’s edition of… the l l factor! with your

Dwarka L Zone Consultants - The government came with a new land scheme, which scheme is called land pulling. in the