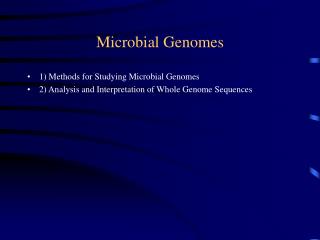 GENOMES - . the entire genetic compliment of an organism. the complete set of instructions for making an organism it

Genomes - ? elsevier 2005.. the structure and complexity of virus genomes. virus genomes may be:single-stranded or

Genomes - . http://www.ornl.gov. each cell within an organism contains a complete genome, but only deploys a fraction of

Plastid genomes - . a small structure occurring in the cytoplasm of plant cells. the most important are the chloroplasts.